From the Most Popular to the Rarest Cat Breeds, We Love Them All 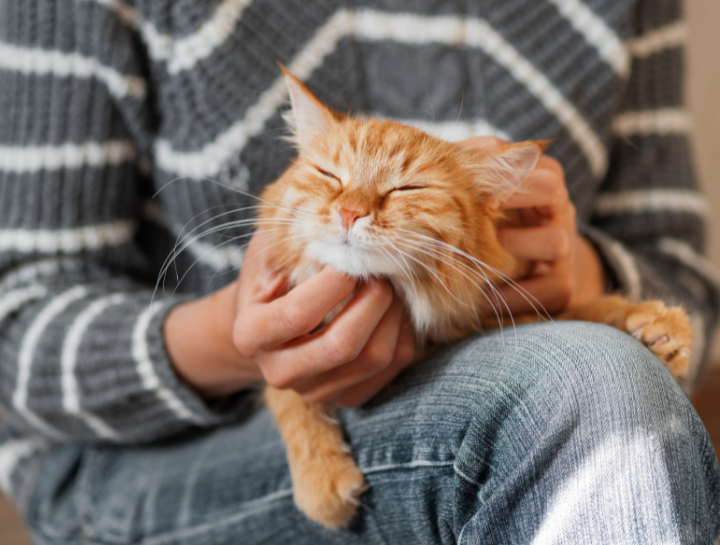 Technically, a “cat fancier” is someone who breeds and cares for cats. The Cat Fanciers’ Association was originally founded in 1906 and sets the standard for the world’s largest registry of pedigreed cats. However, because of feline overpopulation and the inherent challenges therein, most cat lovers today tend to adopt from shelters or rescues, never knowing their true lineage.

Whether domestic or purebred, there are so many beautiful cat breeds to love and admire.

A Little Background on Cat Breeds

Each organization evaluates unique physical characteristics and distinct personality traits, among other things. As a result, prospective cat owners (and those that simply adore felines) can determine which breed will make the best match.

It is worth mentioning that purebred cat breeds may be at higher risk of health problems related to their genetics. Before you make a leap with a breeder, learn more about potential risks to feline health.

Not to be confused with the American Shorthair, a purebred cat breed, with a round face, short ears, and large stature.

In addition to both the domestic short-hairs and the American Shorthair, the following are among the most popular cat breeds in America:

Each breed has unique traits that continue to endear them to breeders and hobbyists alike.

The Most Peculiar Ones

This list is purely relative, but it’s safe to say that the majority of the following cat breeds are among some of the strangest:

Among the country’s most distinctive cat breeds, the following stand out as some of the most rare:

If we could, we’d love to adopt all the cat in the world! Each breed has their own special story to tell, and we’re all ears. If you have any questions about your cat’s breed, and their inherited personality and behavior traits, please contact us.